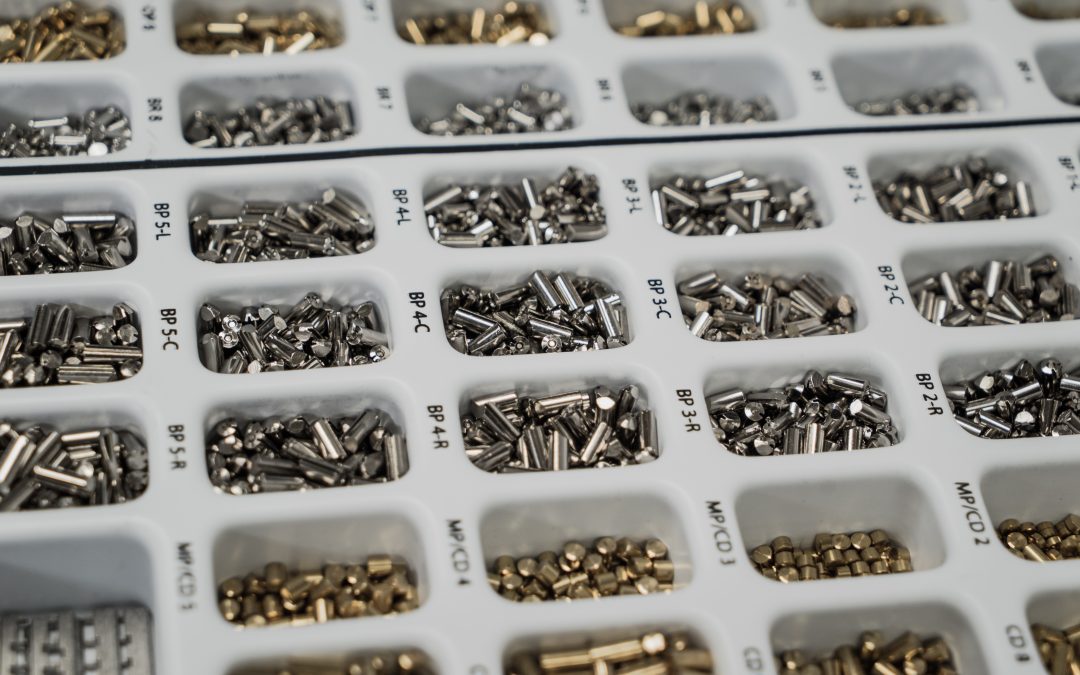 There’s a common misconception of key security, and it goes like this:

“As long as your key is stamped with ‘Do not Duplicate’, everything will be ok!”

If only it were that easy.

It’s a common practice to stamp keys with “Do Not Duplicate” and adopting an optimistic mindset that the keys will not be duplicated.

Well, this only happens if you go to a reputable locksmith or hardware store that pays attention to this. Unfortunately, most would not ask who gives authorization to duplicate the key.

The keying world is dominated with standard keyways from a wide range of manufacturers. These keyways are so common that most hardware stores carry the key blanks and ready to charge you a few dollars to hand out copies, regardless who is asking for the duplicate.

To prohibit this and reduce the chances of duplication, you can request a restricted or secured keyway.  There are four common types mechanical key systems that offer a better level of security or restrictions from duplication: 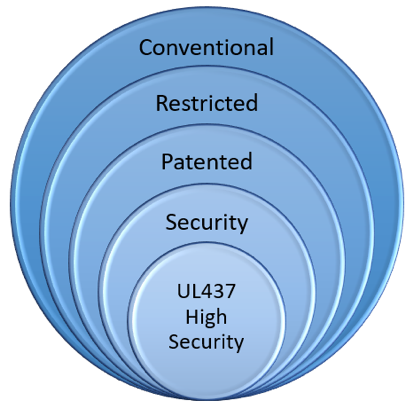 Conventional cylinder cores and keyways is what you will typically receive if you do not ask for a more secure key system.

A conventional keyway is easily duplicated and can be easier to compromise by unwarranted access by picking or duplicating. A conventional key is easily obtained and does not require any authorization or restrictions from procuring. These keyways are typically the manufacturers standard keyway supplied with locks unless otherwise requested. 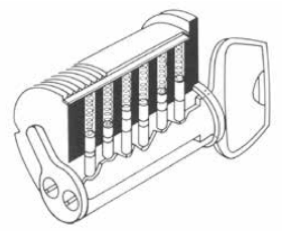 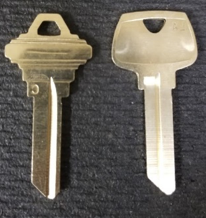 This term is widely thrown around and could mean several things. Simply put, restricted keyways are harder to procure than conventional keyways.

A restricted key or keyway could be:

If the keyway is rarely used, it could loosely be considered restricted, as it is rarely distributed. Restricted keys are typically used in patented, security and high-security key systems.

But generally, it means that a keyway has limited use or limited distribution by region or specific locksmith.

This is good for you, as the building owner/user, as it ensures you will have better control of keys. It also limits or even prohibits duplication.

Locksmiths or lock suppliers may have a keyway unique to them – ensuring that no one else in the geographic area can make copies, creating one source for controlling the key system. These restricted key systems typically require some form of authorization to order keys or cylinders. This might be in the form of a letter of authorization, pin code, or email notification.

This is another level of control that benefits the user with a higher level of security. This typically comes at a higher cost. It could be 10% or 200% higher than a normal cylinder/key cost. It just depends on the security levels of the keyway and cylinders.

A patented keyway provides protection for a period of time against unauthorized key duplication. The cylinder and key manufacturers apply for a utility patent for their unique design. This might be an extra ridge or depression on the side of the key, or a unique feature that has been protected for other manufacturers copying.

It would allow a local reputable locksmith the ability to stock and pin the cylinders or cut keys specific for the key system. Many factories require the locksmith and owner to follow specific administration procedures to order components to ensure the components do not fall into the wrong hands.

As with anything unique or patented, they do come at a higher cost, although some of the major manufacturers have made this very affordable by only adding 20-200% more to a typical cylinder. 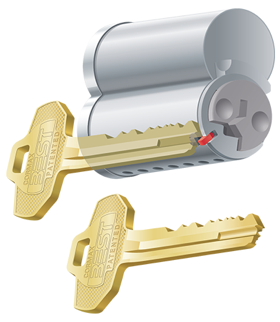 Security cylinders are typically restricted and/or patented, but they go one step further when it comes to the threat of the cylinder being compromised.

The cylinder can be bump and/or pick resistant. Bumping has been long used by locksmiths to gain access into a cylinder when a key is not obtainable, this has gained more attention with videos being posted online of how this is done. Pick resistant makes it challenging by the common person without special tools, and even more difficult to gain access without the correct key. It is important to take into consideration that some security key systems must be factory produced which can extend lead times for keys or cylinders.

It is always best to ask for bump and pick resistant cylinders when creating a new key system. The added cost may be 50-200% per cylinder. 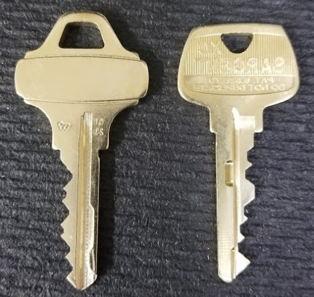 UL 437 means it has been tested and passed stringent tests to withstand forms of physical attack, such as picking, sawing, prying/pulling, drilling, and bumping from unauthorized access to the cylinder. This test adheres to Builders Hardware Manufacturing Association (BHMA) A156.30 standards and are certified by the American National Standards Institute (ANSI).

UL 437 would be considered a high-security key system. The cylinders may contain components like stainless steel ball bearing to reduce the risk of drilling or picking, along with other manufactured components in the cylinder to prevent it being compromised by attacks.

We typically see this level of security in high profile projects such as government facilities or banking. They’re also commonly found in the exterior doors of commercial buildings, specifically for the owners who are wanting a higher level of security than inside cylinders. The cost varies dramatically, but can start at $80 and can go up to several hundred. 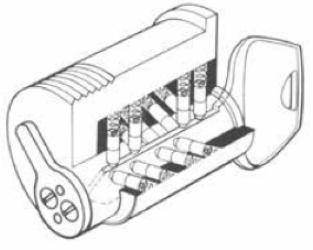 Who knew there was so much to learn about keys and cylinders, right?

On a more serious note, if you are committed to mechanical security, we would always recommend talking to our team to determine what your options are for secured and restricted key systems.

At the very least, we recommend a restricted or patented key system that is bump and pick resistant. This provides peace of mind in knowing that no unauthorized keys are being used or no cylinders have been compromised.